That moment of experiencing your first crush is often referred to as a sexual awakening; a euphoric feeling of desire and wanting to be intimate with someone.

Whether it was sitting watching the family TV set or while seeing the latest film at the cinema, we all tend to remember the first heartthrob we saw on screen and made us think, WOAH… I think I’m into guys.

If you’re same-sex attracted, then this can come as a bit of a revelation – especially if you were experiencing it at a time before we had the more visible levels of LGBTQ+ representation in media and pop culture that we have today. Who knew kissing guys was an option!?

So, to hearken back to that special moment many of us have had, we’ve assembled a list of guys that lead to our sexual awakenings, to reminisce and share the gay joy around!

Who sparked your sexual awakening?

There has always been something a little bit camp about the Batman and Robin combo, and Robin’s be-nippled breastplate left many feeling a little hot under the collar/bat suit. 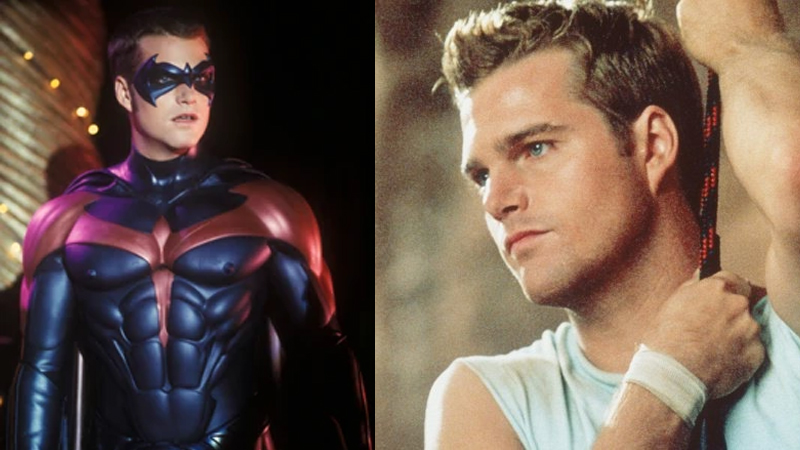 Look at his STUFF, isn’t it neat! Did somebody say, land-hoe? I hope he ship-wrecks my body… Alright, you get the picture. Prince Eric dazzled with his easy smile and charm, and given the chance, we’d find the nearest sea witch (maybe even inspired by a drag queen too – hello Divine 👋) to take our voice away for a life with this Disney Prince. 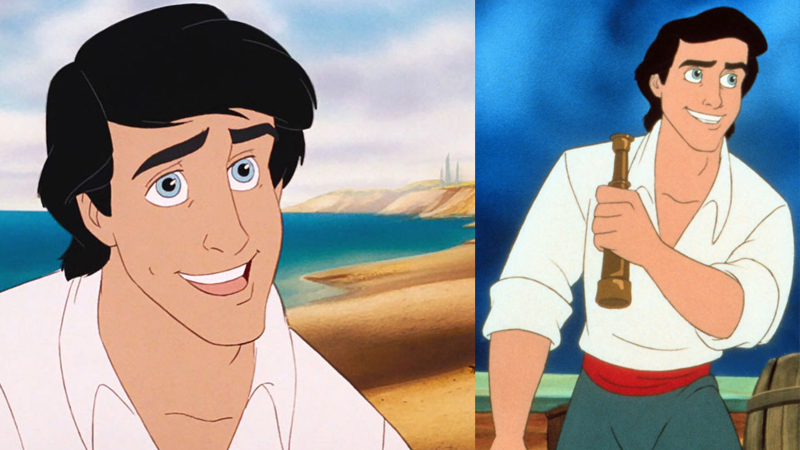 While Glenn was fighting for his life in a zombie apocalypse, some of us were fighting to keep our heart rate down for other reasons. TBH, we’d be chasing after him and hungering for flesh too 😉 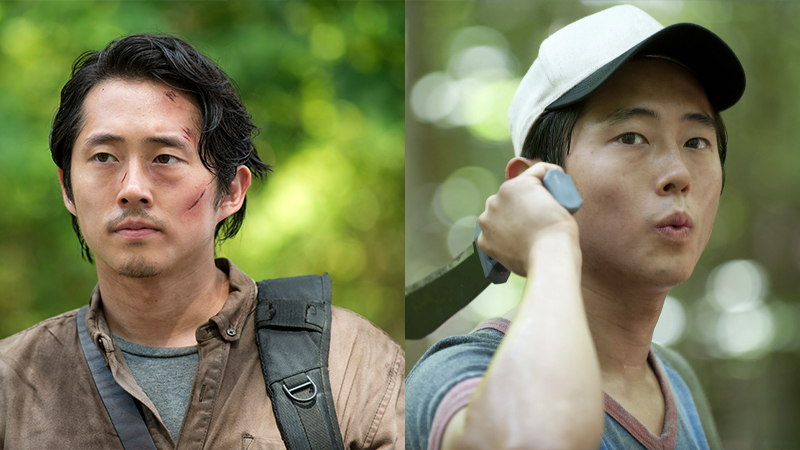 Jean Reno is not only a professional hitman in this film, but he is also a professional zaddy! The circular glasses and beanie combo had him ready to show his arty side before rescuing you from a gun battle. 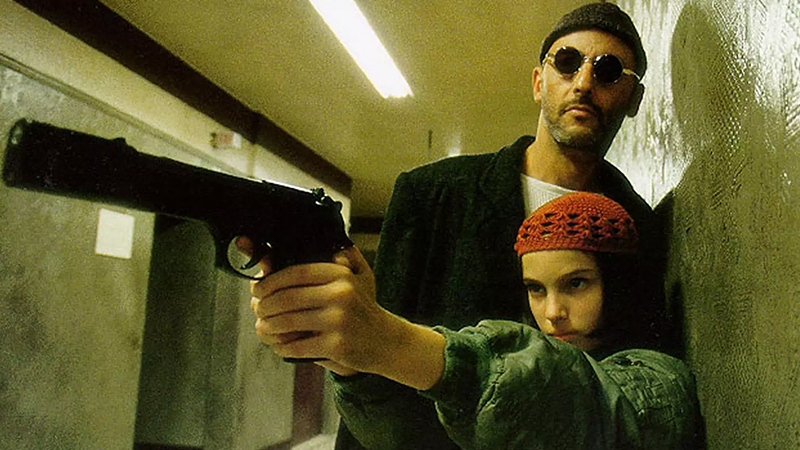 While most of the content from this parody film from the 00s hasn’t aged well, it’s hard to take your eyes off Chris Evans in the whipped cream scene. Put us down for dessert! 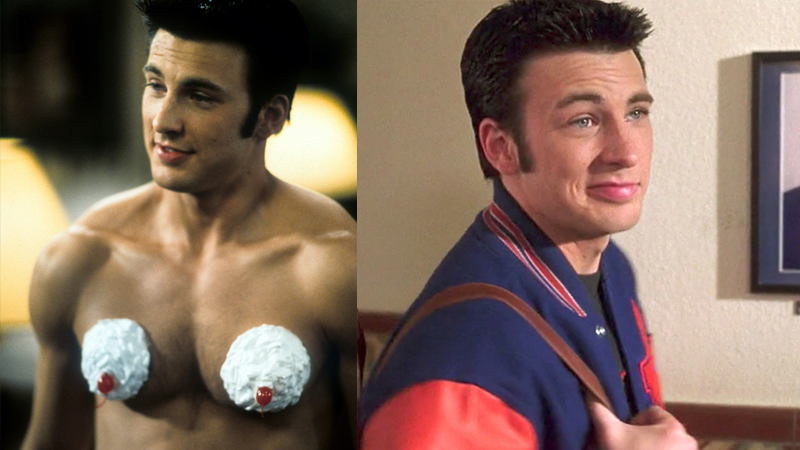 While many of us were probably watching this movie pretending to be interested in all that car stuff, when Tyrese as bad-boy Roman came on screen, it gave us more reason to watch to the end. And that scene where he rolls in the dirt with Paul Walker?! I mean c’mon – homoeroticism at its best. 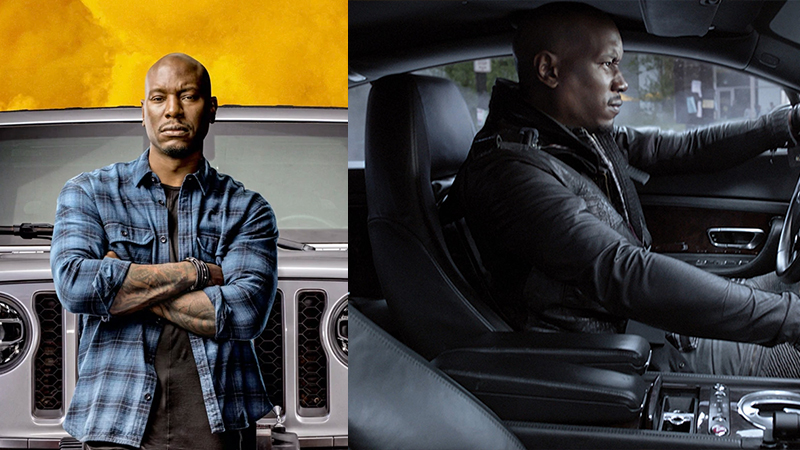 When Bruce Willis emerged in his best-known role as John McClane, the New York cop with a bad attitude, he blew up our worlds (and pants). Turns out, you only need a tank top and great biceps to fight crime on Christmas Eve.

Another animated Prince who gave us a whole new world of feelings was Aladdin. With a rags to riches story – all after rubbing a strange lamp found in a hidden cave (sounds like a Grindr hook-up IMO) – and being able to pull off both rugged and royal lewks, this desert Prince could take us on a magic carpet ride any time he wants. 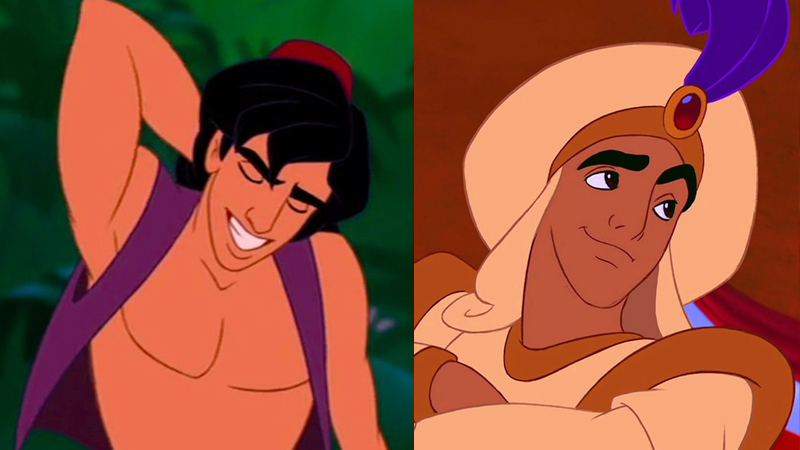 Talk about a hot older brother type. Brand kept finding new ways to be sweaty in the Goonies – and we admire his dedication to the cause. Also, we admire the sweats 🥵

10. Orlando Bloom as Legolas in The Lord Of The Rings: Fellowship Of The Ring (2001)

The Lord of the Rings may be full of good looking characters, but none flashed us their bow like the pointy-eared elf prince Legolas. Athletic and ready to fight at a moment’s notice, he gave us an ethereal beauty that makes you want to cut him out and glue him into a dream journal. 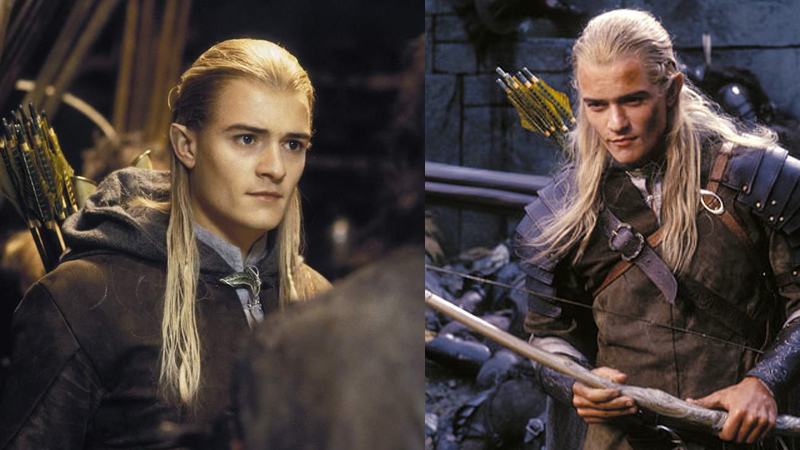 11. Ricky Martin performing at the 1998 FIFA World Cup in France

OK, this one is not quite a TV show, but it was televised – so it definitely counts! Ricky Martin’s swaying is almost hypnotic in his 1998 FIFA World Cup performance. Performing ‘Cup of Life’, Ricky left us feeling a little thirsty. Ricky has since come out as gay, so any true Ricky stans may be feeling a little vindicated in their attraction. 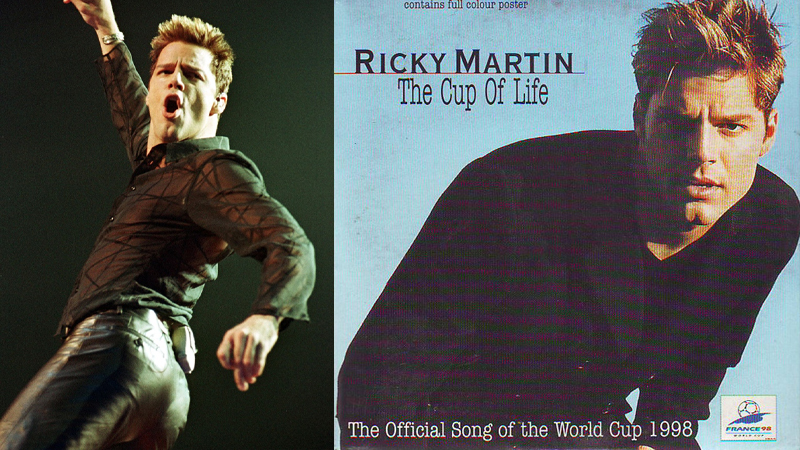 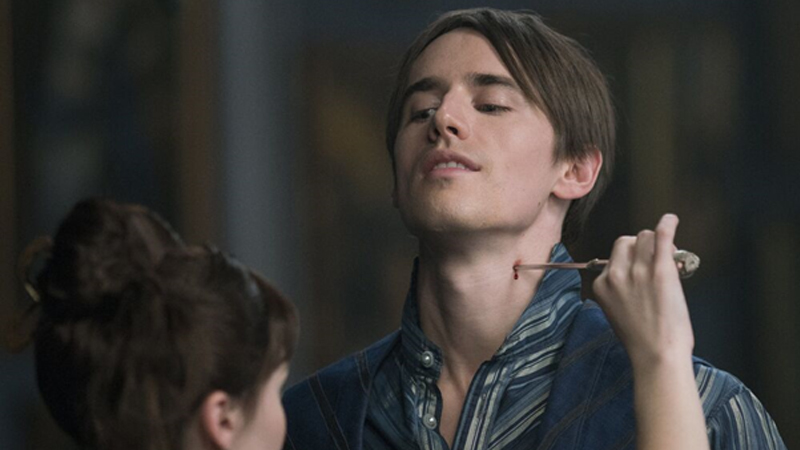 Hunky, chiselled military man, Johnny Rico, had quintessential dude-factor and sex appeal. We all secretly hoped we’d get to see under his camo attire, and when we did, boy, we weren’t let down. That shower scene will forever live rent-free in our minds.