ACON has had a long history in battling HIV with numerous campaigns having helped shape a safe sex culture necessary to bring down HIV transmission. ENDING HIV is only the most recent campaign, which has the bold aim to end all HIV transmissions by 2020. Let’s look back at some of the more notable campaigns that have brought us to this point.

The “Up Ya Bum” campaign was a long-running safe sex campaign starting from 2006 that promoted condom use. It included a variety of themes and imagery over the years to target different communities and sub-cultures. 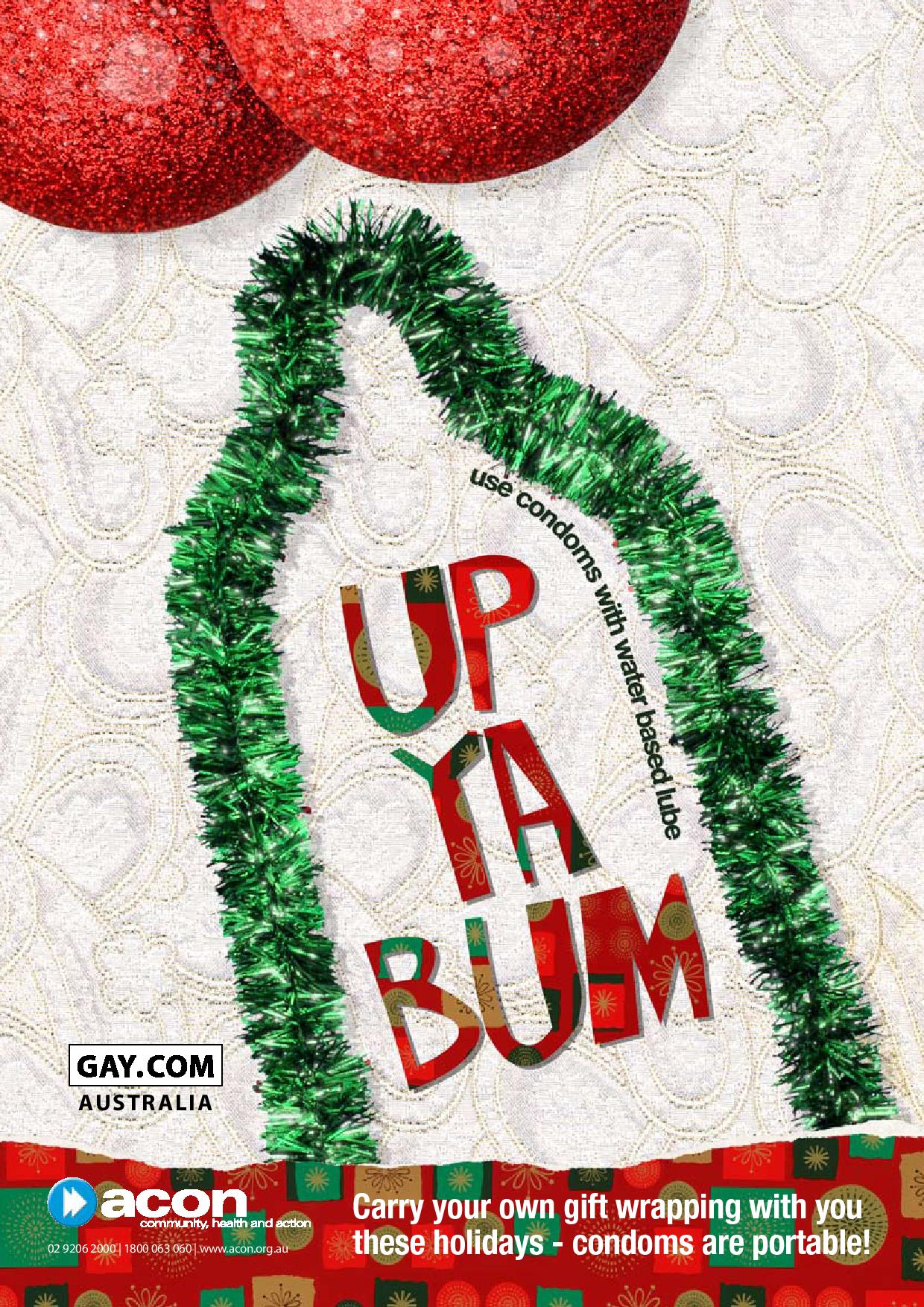 “Yes”, from the Positive / Negative [+ / -] series in 1992 was a series of five posters that ACON commissioned HIV positive artist, David McDiarmid to present HIV/AIDS in a way that was both pro-gay and pro-sex.

McDiarmid said; “It is often important to be able to clearly and explicitly depict or represent HIV positive people in resources as there is usually an assumption that safe sex educational messages are only directed at those who are HIV-negative…” 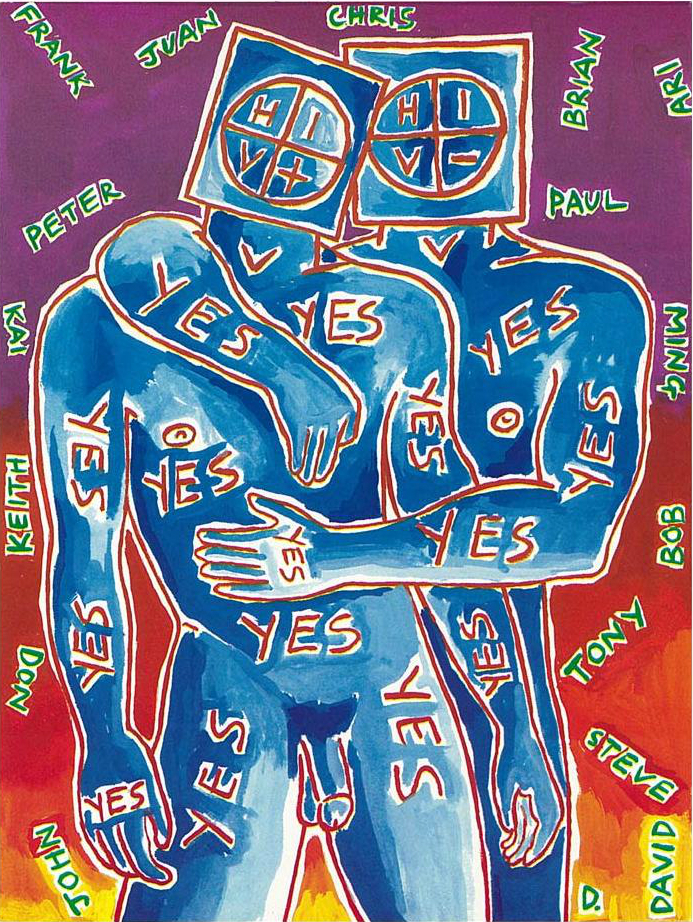 3. Have a Safe Sex Summer

ACON’s “Have a Safe Sex Summer” campaign in 1988 promoted safe sex and was produced in response to new research suggesting summer was a ‘high risk’ period for HIV transmission.

The Sydney Gay Games campaign from the “Get It On” series in 2002 was launched especially for tournament, promoting continued condom use among local gay men during a time when Sydney was abuzz with international visitors. 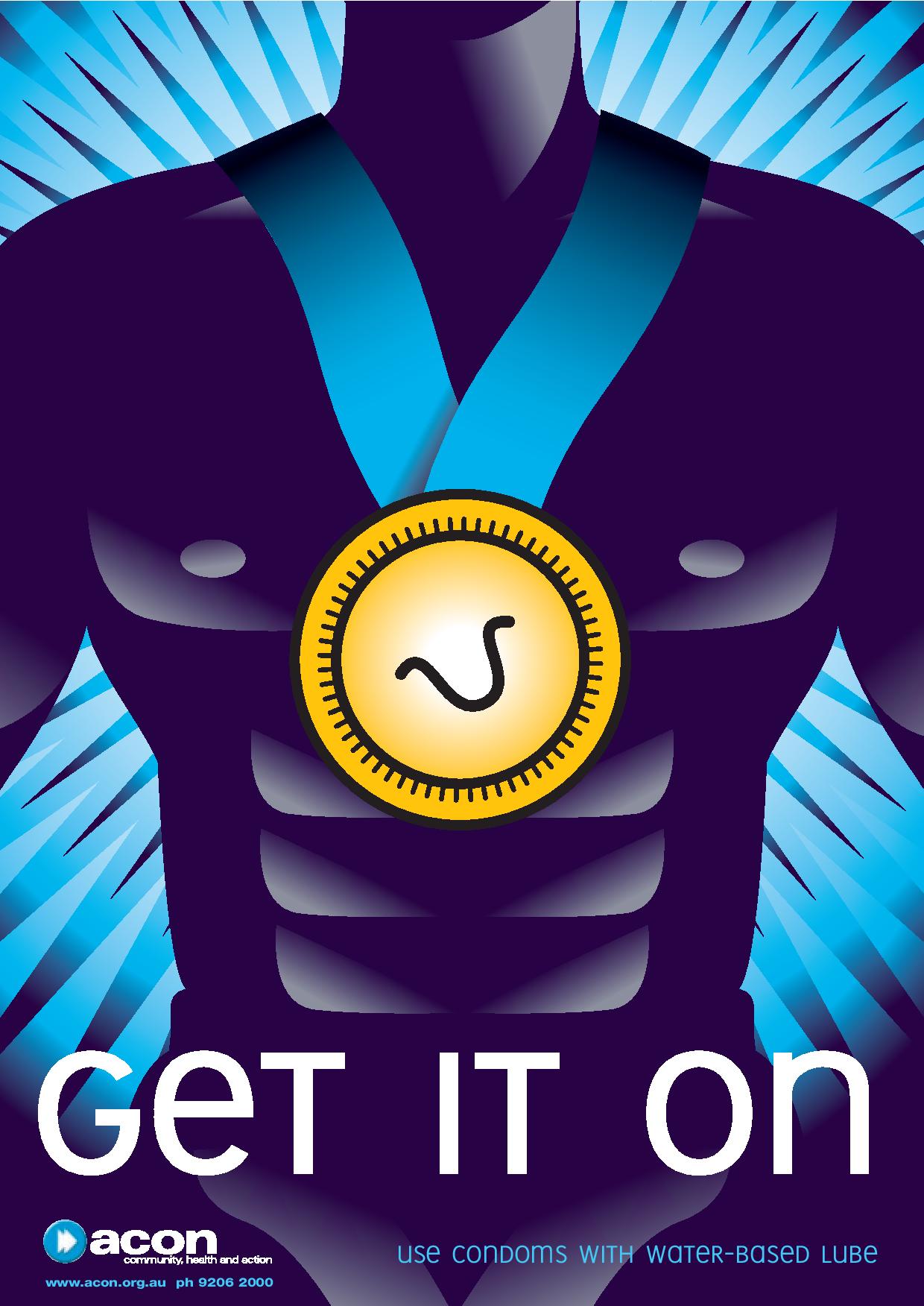 In 2009, “Slip It On” took inspiration from 1960s pop art and the humble banana, to produce an iconic image to encourage the use of condoms. 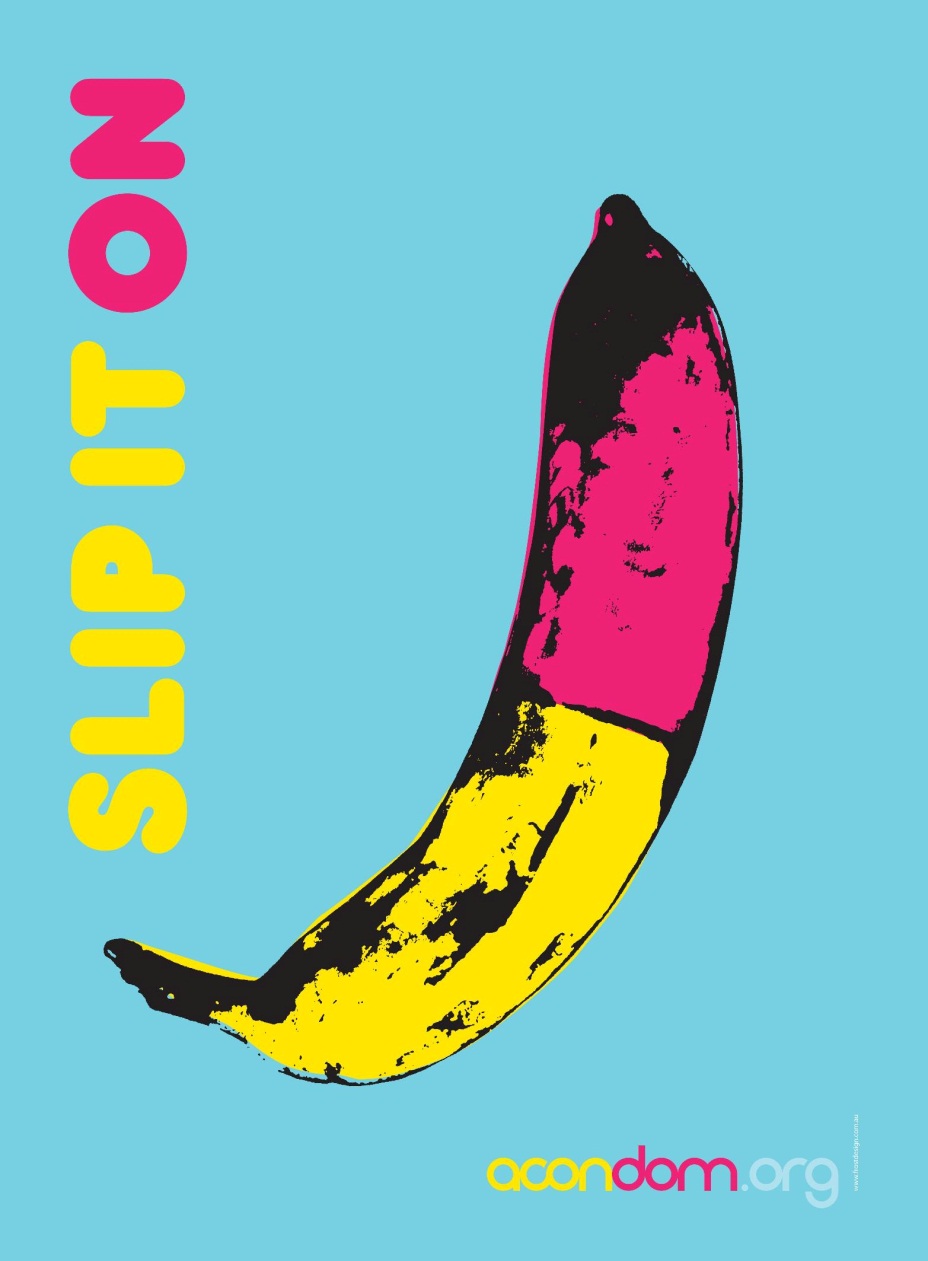 In 2013, this extension of the Ending HIV campaign was released. A condom reinforcement campaign leveraging the concept and currency of Ending HIV design and a visual representation of a condom within the design was added to emphasise the importance of condoms following the increase in HIV notifications in 2011 and 2012. 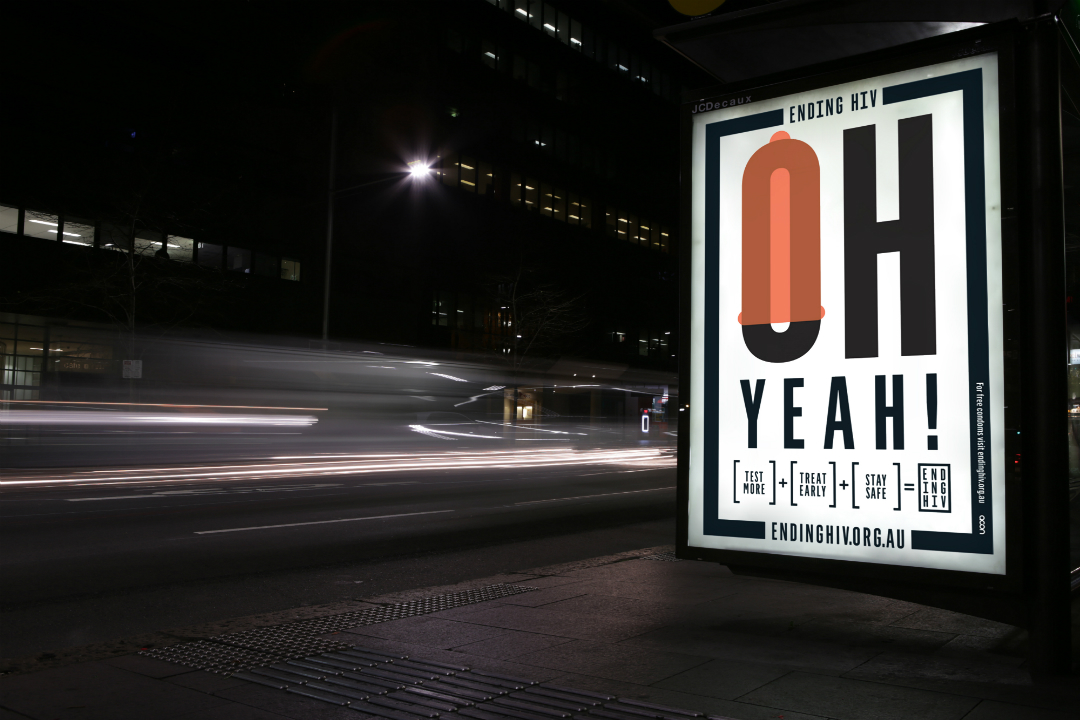 Staying safe is an integral part to ending HIV; it’s important to keep using condoms and the many other risk reductions strategies available to you. Only together can we end HIV by 2020.

What to do if you’ve missed a dose of PrEP

A version of this article was originally featured on emen8.com.au – follow them for more great content for gay, bi and other guys who hook…

Written by Jamaica Moana Have you heard of The West Ball? It’s an annual ballroom event that brings together and celebrates queer communities in Western…

That moment of experiencing your first crush is often referred to as a sexual awakening; a euphoric feeling of desire and wanting to be intimate…

See More
All About Testing For Syphilis

HIV treatment is always evolving. At the moment, many guys in NSW are accessing free and effective oral treatments that can be as simple as one…