We see the rainbow flag as a symbol of gay pride everywhere these days – mugs, umbrellas, Absolut Vodka bottles, you name it, and it’s been done.

But have you ever wondered where the 6-striped rainbow came from? Here are 6 things you should know about the birth and history of the gay pride flag.

1. The flag was designed by American artist Gilbert Baker who, in 1977, was approached by his friend Harvey Milk and asked to come up with a symbol of pride for the gay community – an alternative to the pink triangle which was commonly used at the time. 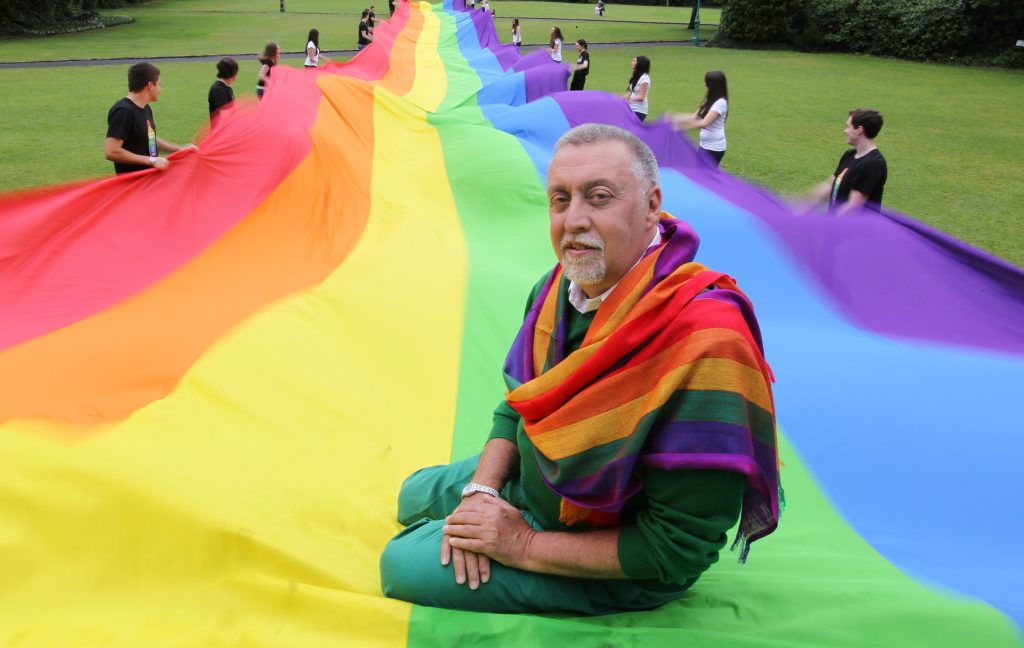 2. Drawing inspiration from the Hippie movement of the 70’s, Baker designed the first flag in 1978. 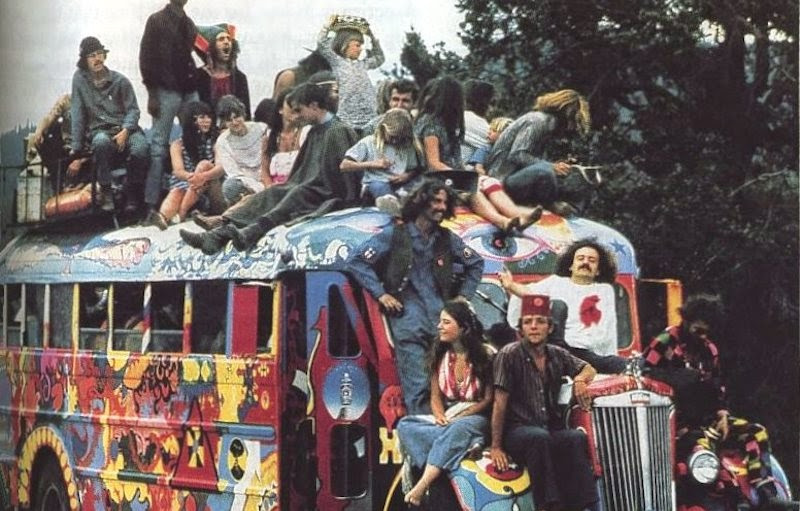 3. The first flags were hand-stitched by Baker along with 30 volunteers and originally consisted of 8 colours, each stripe assigned a specific meaning. 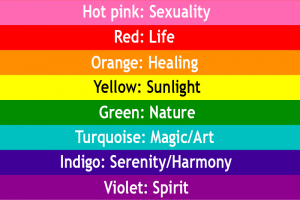 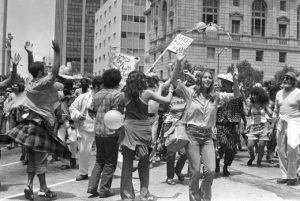 5. Later, the pink stripe was removed due to a large unavailability of the material, resulting in a 7-striped flag. 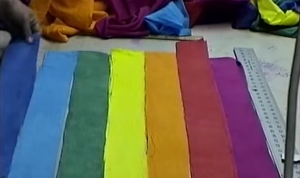 6. After the assassination of Harvey Milk and Mayor George Moscone on Nov. 27, 1978 it was decided that the rainbow flag be flown from the light poles along both sides of San Francisco’s Market Street for the 1979 Gay Freedom Day Parade. To ensure the stripes had equal width, they split the colours onto two flags, flying each of the three-striped flags on alternate sides of the street. Turquoise and indigo merged to one singular blue colour which resulted in the 6-striped flag we see today. 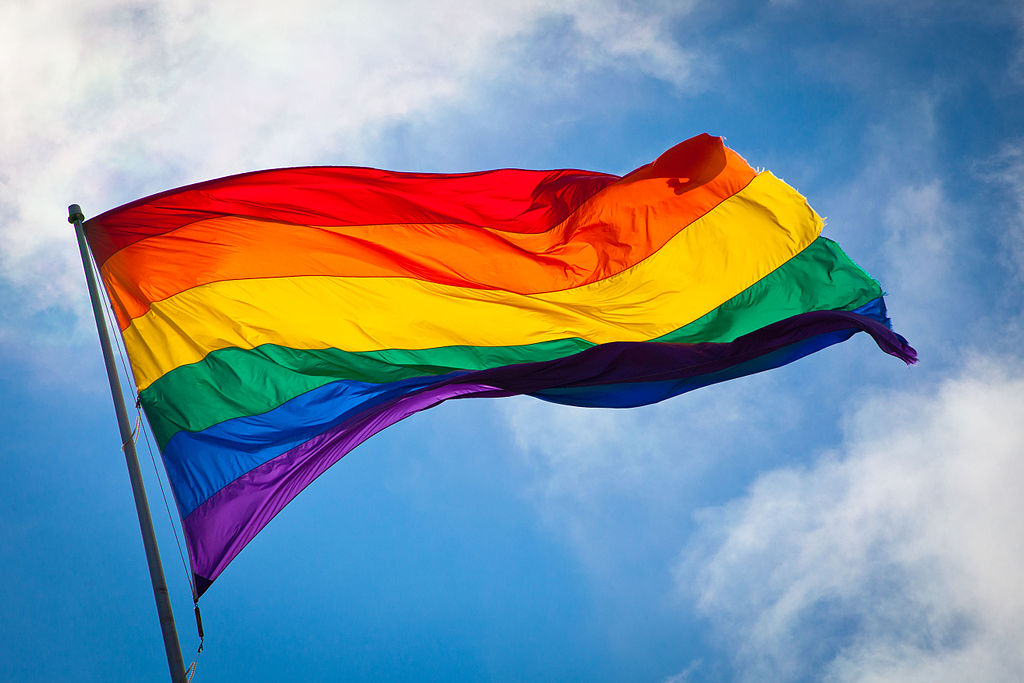 Bonus Fact: During the early years of the AIDS crisis a black stripe was added symbolizing those community members lost to AIDS. It was called the “Victory over AIDS” flag.