On 10th June 2016, ACON released a bold and sexy community education campaign focussing on one of the most significant developments in HIV prevention in most recent times; PrEP. The campaign was titled Is PrEP For You? and is the sixth of our major works as part of the Ending HIV initiative.

PrEP stands for Pre-Exposure Prophylaxis; a strategy involving antiretroviral medication (in the form of a once a day pill) being taken by HIV negative people to prevent infection. What’s exciting about PrEP is that it’s proven to be extremely effective at preventing HIV transmission. It acts as an additional item to the HIV prevention toolbox, and will play a vital role towards the virtual elimination of HIV in NSW by 2020.

The campaign highlights the feelings and emotional benefits that are associated with PrEP use. Increased confidence and spontaneity by knowing you’re in control of your HIV status control, and greater connectedness and intimacy when you’re in the moment are just some reasons why gay men and others at high risk of HIV may choose PrEP. 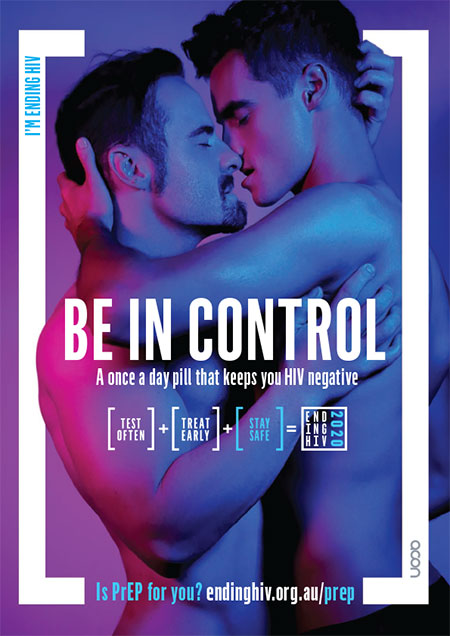 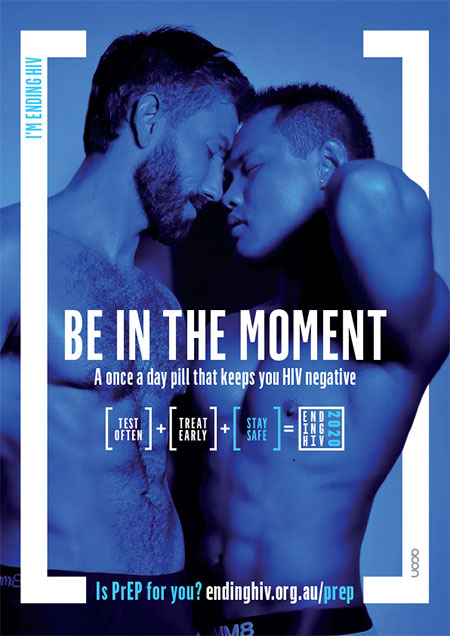 “We know from research studies including the PROUD Study in the UK, and the NSW PrELUDE Study, those taking a daily dose of PrEP report that it has helped reduce their fear and anxiety towards HIV,” ACON’s President Dr Justin Koonin said.

“We believe that by combining our communities’ use of PrEP increasing rates of HIV testing, sustained use of condoms, and early uptake of treatment among people living with HIV, we may be able to deliver the biggest reduction in HIV transmission rates in NSW for more than two decades. This is an incredibly exciting possibility for our communities.”

Consisting of online, social and print mediums across the state, the campaign will follow a highly targeted media plan and run for 3 months.

Sydney WorldPride – together we gather, dream and amplify

For the first time ever, WorldPride, the largest international gathering of LGBT+ communities worldwide, will be hosted in the Southern Hemisphere in our very own…

The ho-ho-holiday season is here! Many of us are already busy with present shopping and weaving our way between end of year celebrations, for ‘tis…

See More
Can STIs be transmitted via sex toys?

Sex toys are an exciting thing to add to anyone’s bedroom repertoire. They are great for exploring new types of sex and good for getting…

G’day G’day G’day, world! As we’re rocketing towards Sydney WorldPride 2023, excitement is building for what is set to be one of the biggest parties…

Gonorrhoea (also called gono or the clap), is a global public health problem with between 87 to 106 million yearly cases, with increasing multi-drug resistance.…