Making that choice to start treatment doesn’t come easy for some. There are several reasons why someone may not want to start treatment such as financial impact or concerns with side effects. Reasons aside, it takes a firm and sure guy to make the choice to commence treatment – and that’s no small thing. 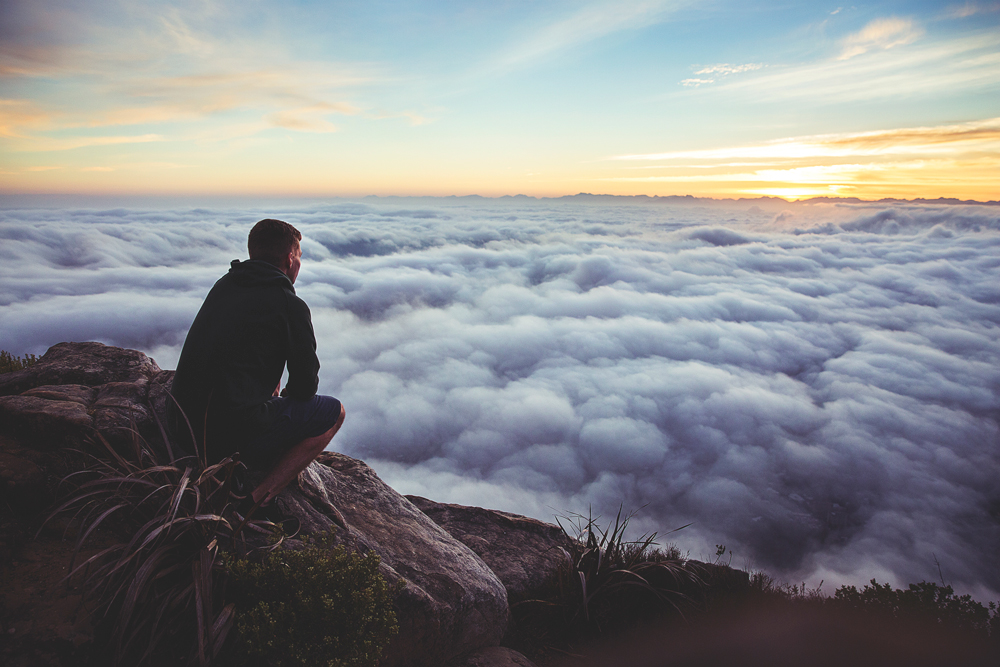 2. He aspires for the future

We all have plans for the future, be that short- or long-term – and this guy is no exception. He wants to live a full and happy life knowing it wasn’t cut short because of HIV, and by starting treatment he’s on a near-even playing field with neg guys in terms of life expectancy.

Additionally, he doesn’t want to be held back by a serious HIV-related illness and by starting treatment early he is reducing the chance of that occurring by 50%, in comparison to waiting to start treatment. 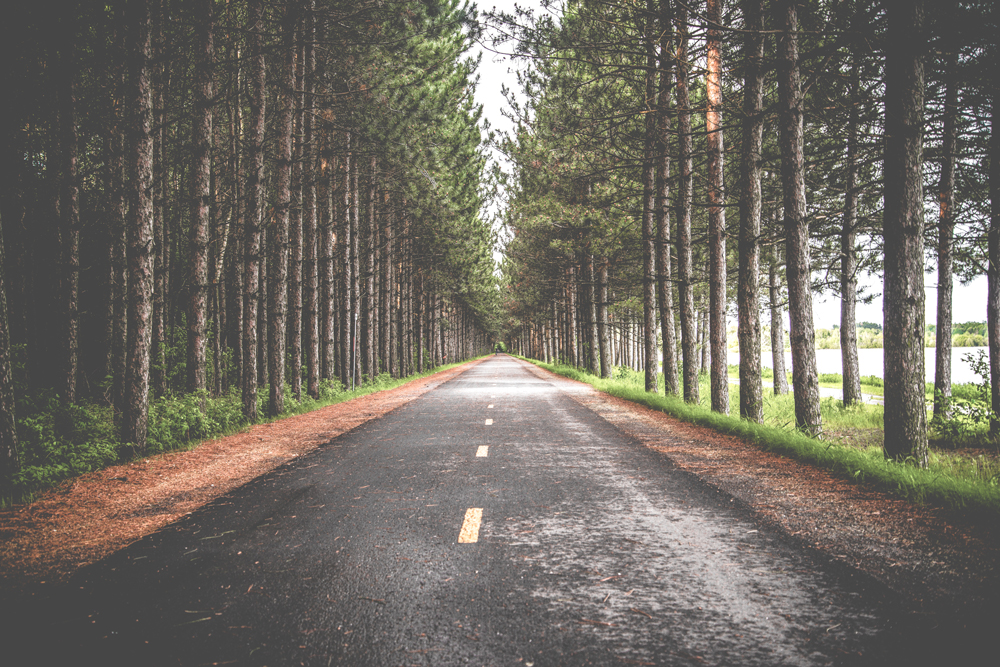 3. He knows it’s what’s on the inside that matters

You can’t tell someone is HIV positive by looking at them, just like you can’t tell how healthy anyone really is on the inside based on their appearance. But this guy is all about what’s going on the inside, particularly, how his viral load is tracking.

He knows that by taking treatment he is lowering his viral load in his blood and as a result improving his health and wellbeing. 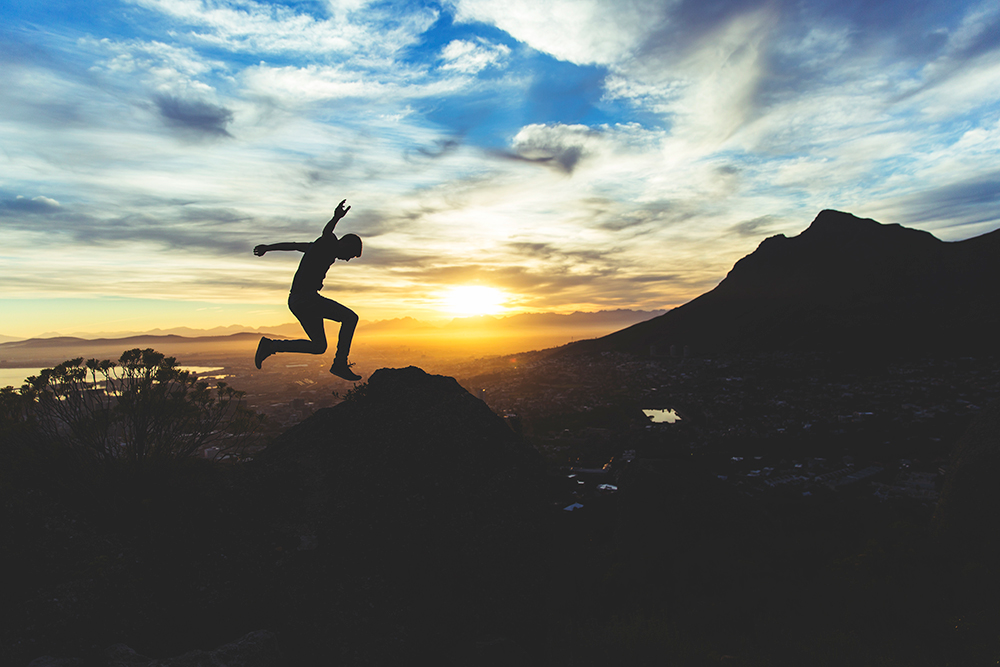 4. Sticking to a HIV treatment regime shows he values commitment

Sticking to a HIV treatment regime can be difficult, yet he knows that it is important if he wants to get the best out of the medication. Yes, sometimes he might forget to take his meds (we’re all human) or by circumstances out of his control he misses a dose, but he knows full well that adherence is crucial to managing his viral load – and that he strives for. 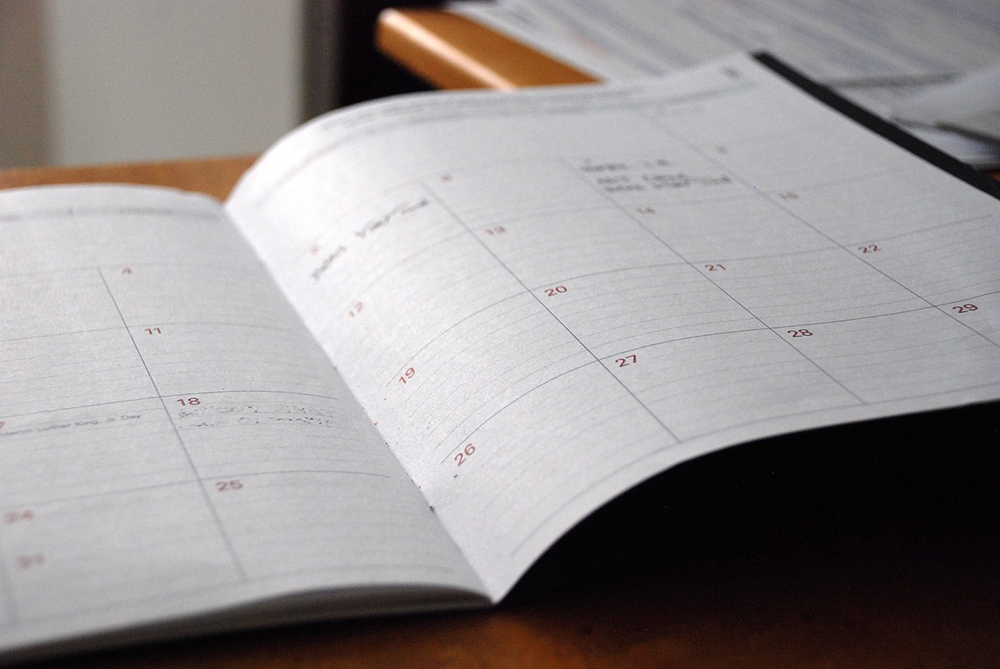 5. He cares about others and the greater good

Whether it’s his boyfriend or a casual partner, he cares about their health.

And by preventing HIV transmissions to sexual partners, he’s also contributing towards a future free of HIV. 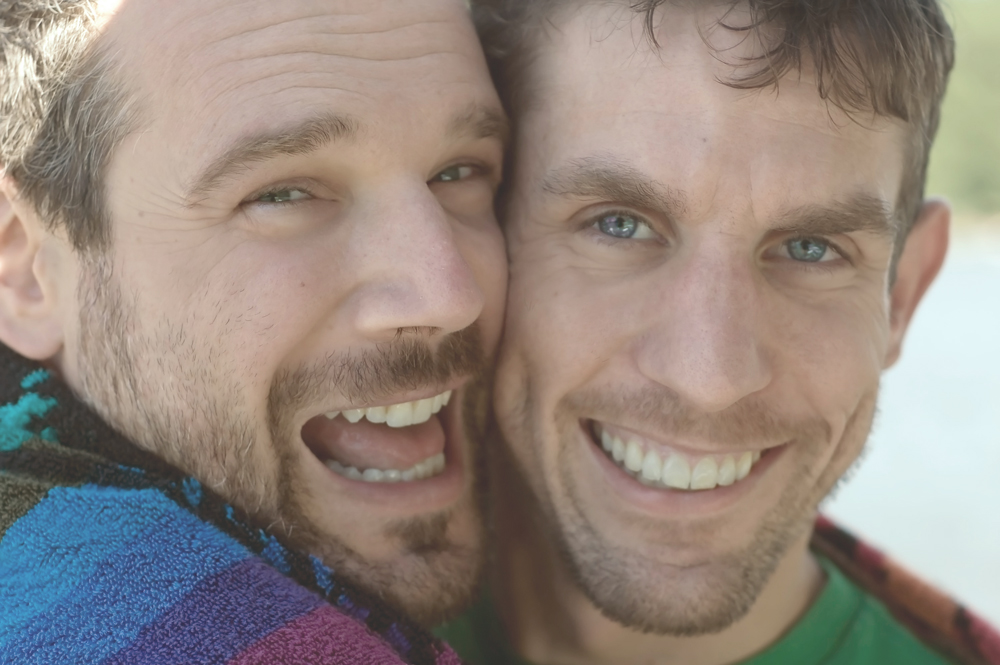