2015 has been a year of ground-breaking achievements and major advancements in relation to HIV. As the year comes to its close we have made incredible progress in our fight to end HIV transmissions. A new year is a time for resolutions but also a time for reflection and celebration, and 2015 has given us a lot to celebrate. Here are some highlights.

Findings from the START study, which examined early HIV treatment, were released in May this year. They showed that early, if not immediate, treatment increases health and life expectancy and prevents serious illness by more than 50% compared to those who delayed starting treatment. Notably the study also confirmed that there is no harm associated with immediate treatment. What followed later, and in part as a result of these findings, was the World Health Organisation (WHO) updated its guidelines in relation to HIV treatment recommending people living with HIV should start treatment as soon as possible to ensure optimal health benefits and to reduce the risk of HIV transmission.

2. The rise of (+U) aka Undetectable Viral Load

If you’ve spent any time on hook-up apps this year, you’ve probably noticed that guys are starting to denote their status with a (+U). This symbol was created by Sydney’s Campbell Clarkson who created it after recognising a growth in awareness around the term ‘undetectable’. By simply adding the U to the traditional (+) symbol, Campbell showed us a clever way of denoting an undetectable status. An undetectable viral load means that a person remains HIV positive but the virus exists in such minuscule quantities that it can’t be detected by average blood tests and also makes it extremely hard to pass the virus on.

3. Access to treatment is made more convenient than ever

On July 1, a change in policy regarding how HIV medications could be dispensed was made allowing meds to be dispensed from community pharmacies. Previously, treatment was only accessible from hospital pharmacies, but now they can be accessed from all pharmacies and chemists. This welcome change has given people living with HIV more options for accessing treatment along with the added convenience of some pharmacies operating after-hours and offering home delivery. 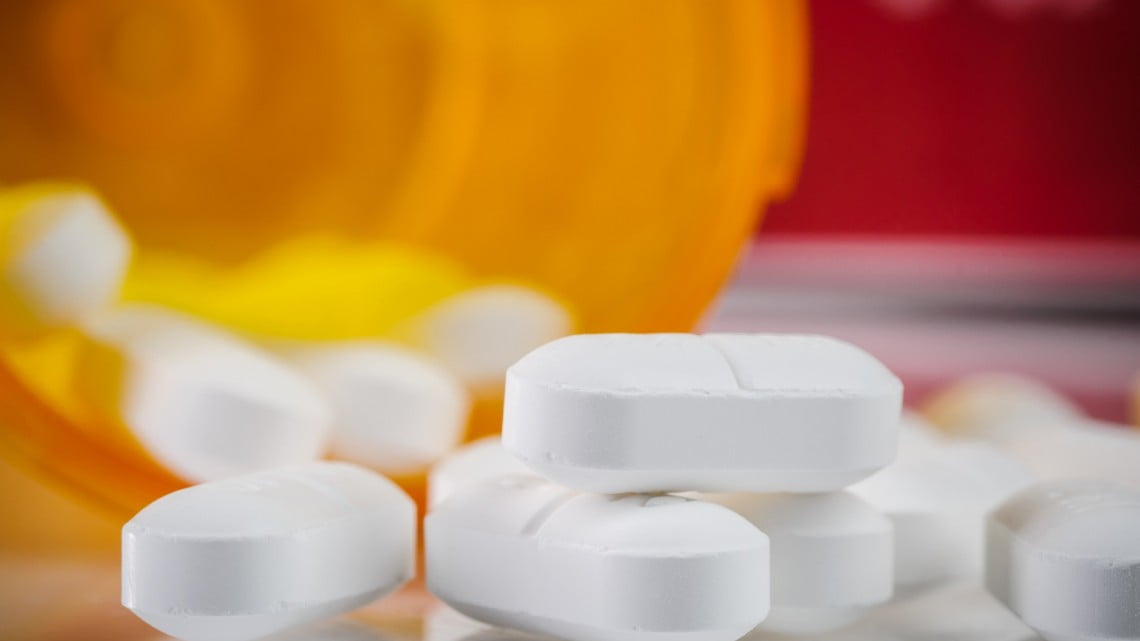 4. The co-payment for HIV medications gets scrapped!

This year we welcomed news that mandatory co-payments for HIV medications would be scrapped at the start of October. This was fantastic news particularly for HIV positive people who used to be required to pay a fee every time they picked up their HIV medications. The co-payment was scrapped regardless of whether treatment was accessed from a pharmacy, community centre or a hospital.

PrEP has been studied internationally over the past five years and its high efficacy to dramatically reduce the risk of HIV transmission has been proven time and time again. When taken regularly and consistently, PrEP works. After San Francisco initiated PrEP access the city saw a 30% reduction in new HIV infections in the space of a year!

We have every reason to be excited about PrEP’s potential to reduce new HIV infections here in NSW with positive hopes and outcomes from the new study, aptly named EPIC-NSW announced on December 1 . If you are interested in accessing PrEP by joining the study you can register your interest by clicking here.

6. The lowest number of new HIV cases recorded in 5 years (well, so far!)

Data released at the end of September indicated that for the year to date, NSW has identified 247 new cases of HIV. This number may seem large, and indeed any number is of significance, but statistically this shows that so far 2015 has achieved the lowest amount of new infections since 2010 which is a great achievement. 2015 was a year of game changers and as we move into 2016 we have every reason to be optimistic about our ability to change the face of HIV here in NSW. While biomedical advancements and improvements to access of treatment and PrEP are very exciting, it is important to remember that condoms and frequent HIV testing will remain integral if we are to see the virtual elimination of HIV.