Once each quarter NSW Health publishes a report on outcomes specific to HIV in NSW which details findings on testing, treatment and safe sex behaviours. The latest report, which was released in September, provides us with an update as to how we are tracking towards ending the epidemic. 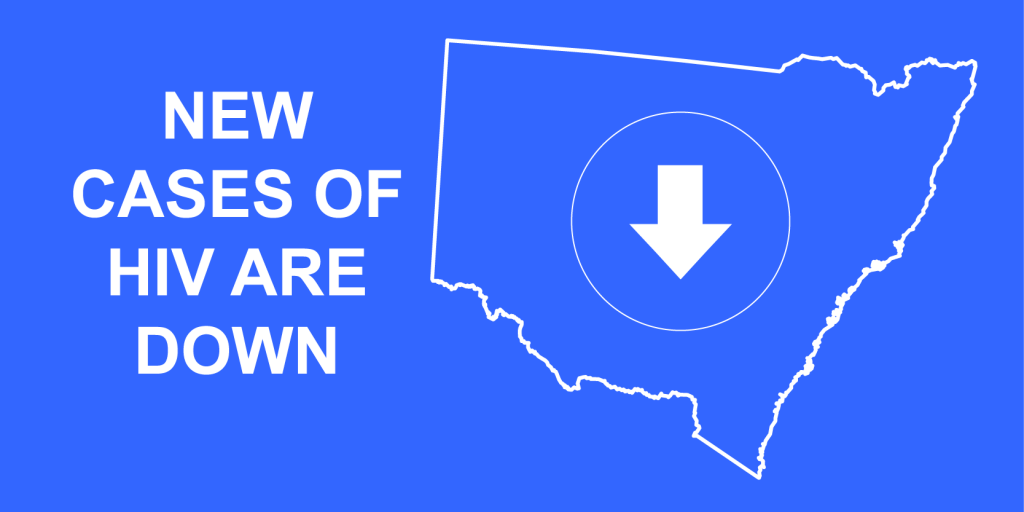 74 people were diagnosed with HIV in NSW in the 2nd Quarter of 2015, representing a 12% decrease compared to the same period in 2012. That’s the lowest count of new HIV notifications for quarter 2 since 2006. 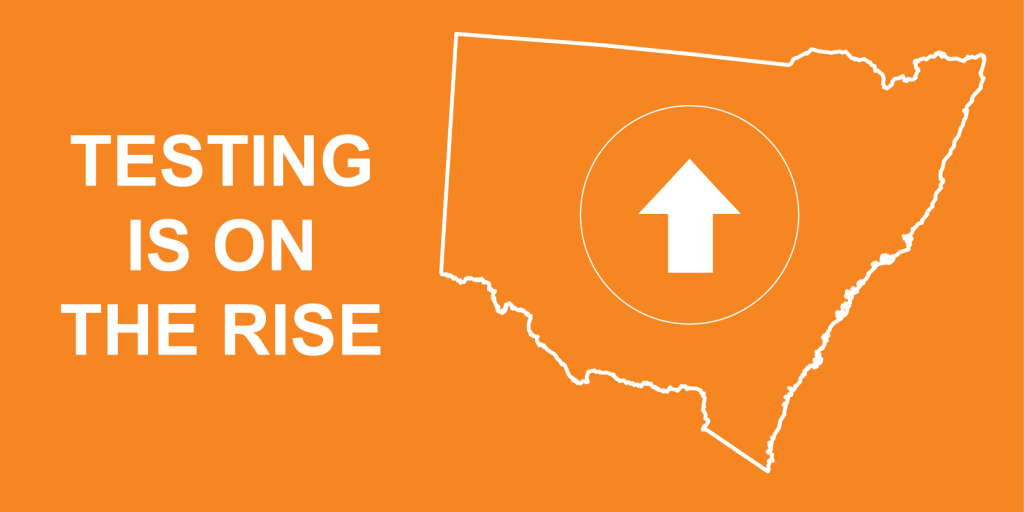 Of the total tests, 11,263 were performed at public sexual health clinics such as Liverpool and RPA, representing a significant 36% increase compared to the same quarter in 2014.

Encouragingly the data from public sexual health and HIV clinics indicate 91% of people living with HIV who attended these services were on antiretroviral therapy (ART). Progress is also being made in reducing the gap between HIV diagnosis and commencement of ART; of the cohort of 698 NSW residents newly diagnosed from January 2013 to December 2014, 64% were reported to have commenced ART within six months of diagnosis. Early treatment has many health benefits and can help achieve an undetectable viral load which significantly reduces the risk of transmission.

These results are encouraging. We need to continue to motivate guys to test more often and treat HIV sooner where they can, and use safe sex strategies if we are to achieve zero HIV transmissions by 2020.

Why Access to Free HIV Treatment Is Important for Me

Why your community needs you