Did you know that from the last Australian Census, over one in five Australians spoke a language other than English at home? [1] As such, we’ve translated our four most popular blog articles into Simplified Chinese and Thai – some of the most common written languages spoken by members of our community. Get a preview of the articles we have in language below.

Can I get HIV from oral sex?

‘Can I get HIV from oral sex?’ is a question we’ve been asked frequently, so this helpful guide aims to allay fears about HIV transmission through oral sex. Even though oral sex is extremely low risk when it comes to HIV transmission, there is still the risk of other STIs, which is why testing regularly is essential.  Read the full article in Simplified Chinese or Thai.

6 Possible Short and Long-term Side Effects of PrEP 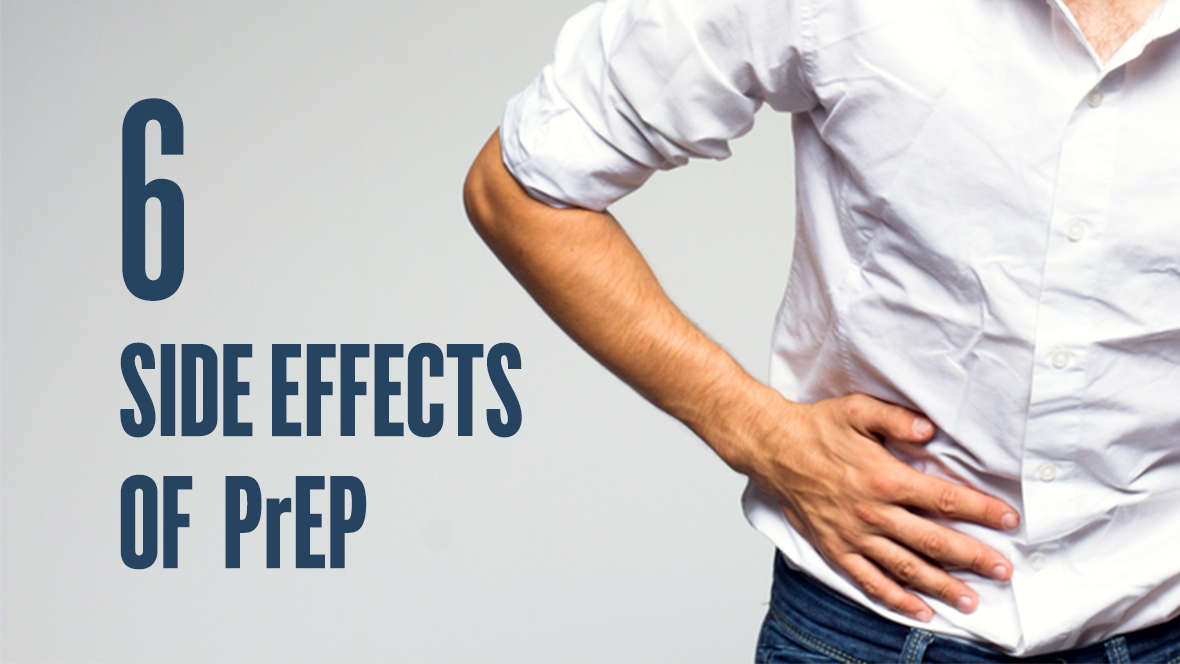 The good news is most people don’t experience any side effects when they start taking PrEP, but they can occur. We’ve summed up some of the possible side effects that might occur. These are usually short-lived, but as always you should discuss any serious health concerns with your doctor. Read the full article in Simplified Chinese or Thai.

Precum and HIV: Is it a risk? 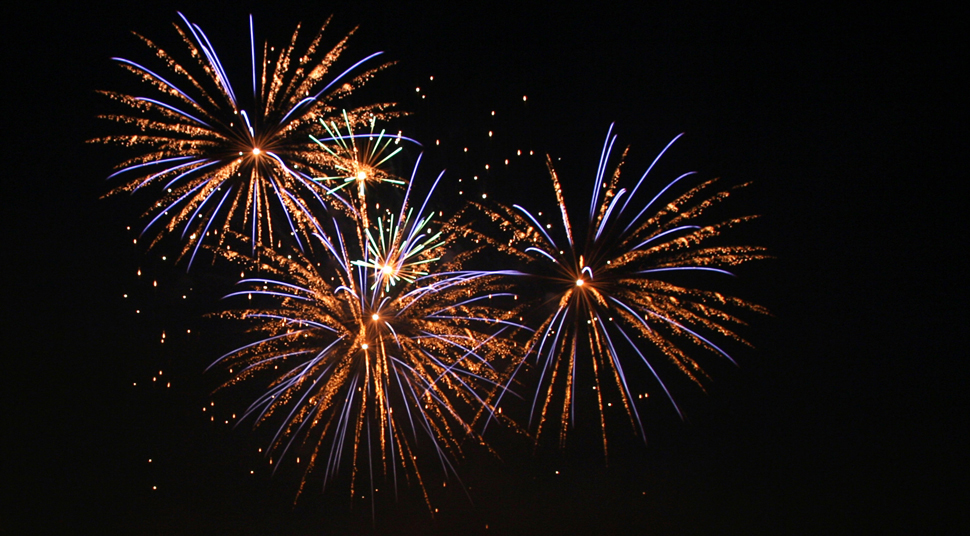 Precum can be thought of as the 9pm fireworks of sexual activity; it’s not the main event but when it’s on you know the show has started! But what does precum do anyway? Does it serve a purpose at all? More importantly, is it safe to play with? All these questions and more are answered here the in full blog, both in Simplified Chinese and Thai.

7 Symptoms of the early stages of HIV 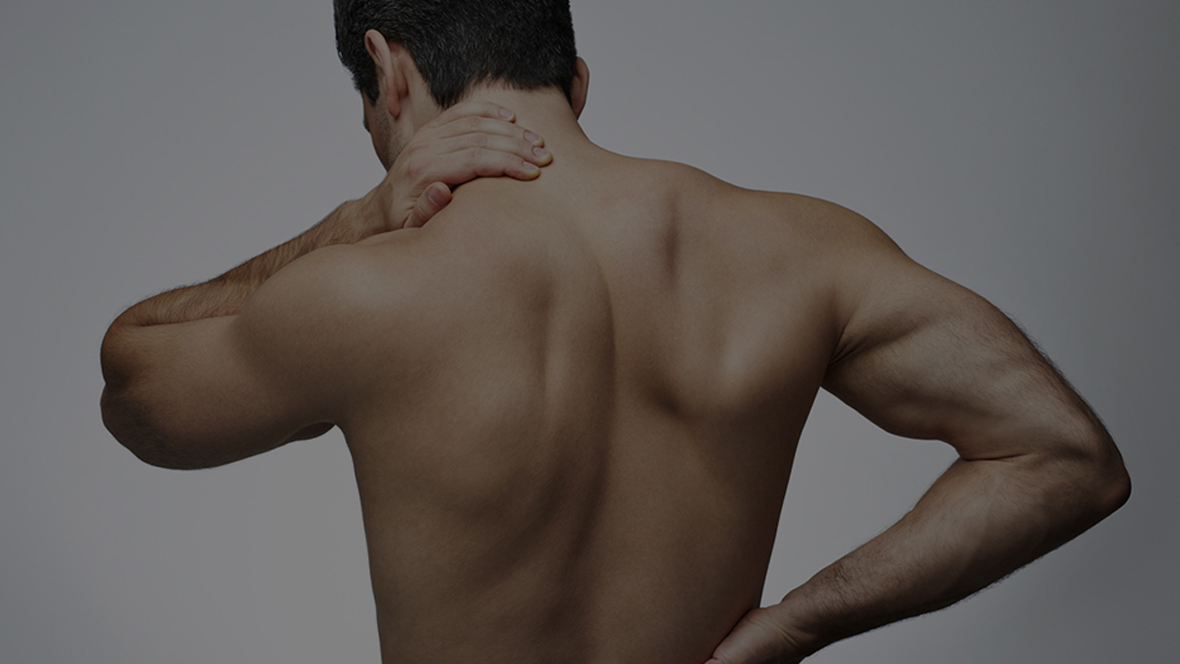 While experiencing symptoms can vary between individuals, the first sign of infection generally appear within the first couple of months. The only way to know your status is to get tested, but check out this article for a summary of the most common symptoms of an early HIV infection. Now available in Simplified Chinese and Thai.

How does HIV work?

HIV is a peculiar virus that, to this day, has scientists across the world working to try and better understand how it operates. It has…

See More
Can STIs be transmitted by kissing?

When it comes to sex, kissing can be a very fun part of it. Who doesn’t love a hot make-out sesh? And the good news…

See More
What you need to know about MPXV (Monkeypox)

See More
Free access to treatment for all people living with HIV, including those Medicare-ineligible

From 1st July 2022, people living with HIV who are ineligible for Medicare will be able to access their HIV treatment free of charge from…

A version of this article was originally featured on emen8.com.au – follow them for more great content for gay, bi and other guys who hook…